Hello, my name is Michael Briggs and I’m an audio engineer based in Denton, Texas.

Music is my life and I’ve been doing audio in various forms since around the year 2000. Music has always been the priority in my life and it seems like just about every decision has revolved around it in some way. I started recording myself first, moved onto recording friends in 2006, started charging for it in 2012 and went full time in 2013. I’ve been lucky enough to be doing audio full time since then.

I have worked with over 300 artists on over 400 releases and over 2,100 songs in just about every genre you can imagine.

Unlike some producers and engineers I love working with all genres and do my best to not be pigeonholed into just one genre. I find that the more varied the genres that I work with the better I am at working with every other style. There are always valuable things to take away from every experience that can be applied in other situations to come up with creative ways to solve problems and make better records. The experiences that I get when making a bluegrass record also make me better at producing and mixing a black metal record. It’s all music and over the years I’ve experienced just about every situation you can imagine.

I started a live session music website called the “Violitionist Sessions” in 2009 and was very honored to have on a ton of amazing artists including Amanda Palmer (with Neil Gaiman), La Dispute, Tiny Moving Parts, Modern Baseball, Tombs, and many many more.

I started hosting a curated live show series under the name “Gutterth Live” with my friend Brent Frishman in 2006 and that continued until 2013 with a show just about every month. We also founded a small record label called Gutterth Records and we were lucky to release over 30 great albums from our friends in North Texas.

I ran a small DIY house show venue in Denton called Macaroni Island from 2012-2015 and it was an amazing experience. That allowed me to meet so many great people and help a lot of small touring bands find a safe and welcoming place to play when they came to town. My roommate at the time and I also started a small non-profit coffee roasting company called Macaroni Island Coffee and we sold coffee at the local book store and farmer’s market. The proceeds all benefited a great local non-profit women’s shelter.

I’m here to help guide you through the mixing or recording processes and get your music to the best place that it possibly can be.

Let me know if you have any questions. Thanks! 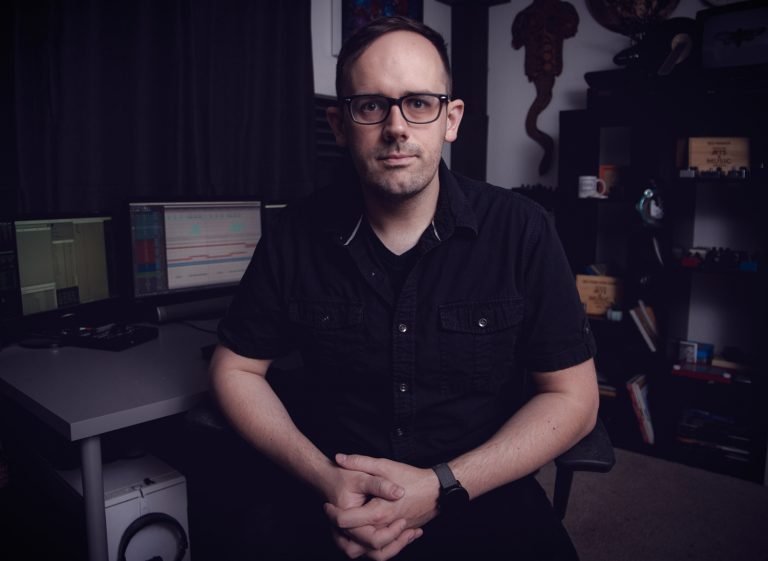 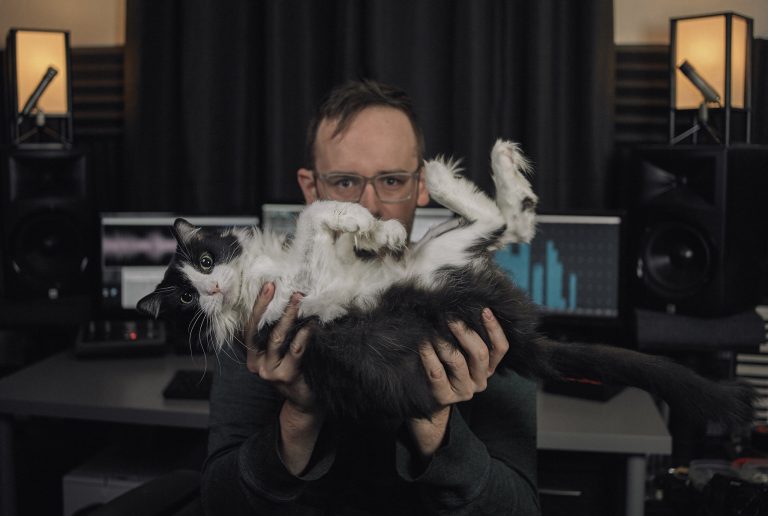 Michael's eclectic taste in music assures that he "gets" exactly what you want and need for your art. Very timely, and easy to work with. Can't recommend him highly enough! 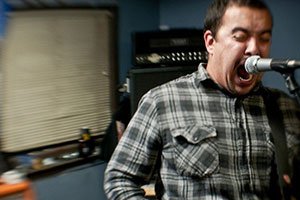 Steven AltunaFuture Self
Very professional, made us sound great, and worked with us to get the sound we wanted. 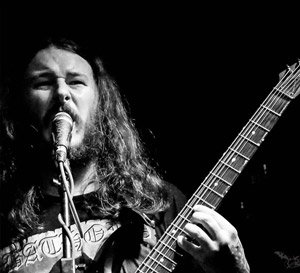 Cody DanielsGiant of the Mountain
Briggs is the man. A great place to record and the sound you get you will not be disappointed with. You will leave with a great product every time. 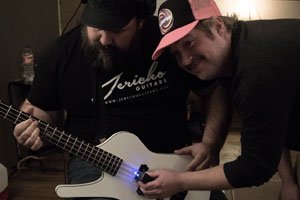 James JimmingsHoof
Michael is incredible at his craft. He’ll make sure that your project gets to wherever you envision it. I’ve worked with Michael multiple times with various types of music and I have never been anywhere near disappointed. 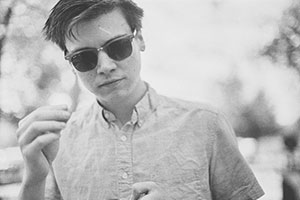 Justin CooleyInnards / Bout
You will be amazed at the quality and professionalism of Michael Briggs’s work. You will want to give him way more money then he asks for.

Zachariah WalkerFun Button
My favorite part about working with Michael is how much he invested himself into my band’s record, wanting to make it the best it could be. He has an amazing ear and great ideas. If you want to work with someone who cares about their work, go with Michael Briggs. 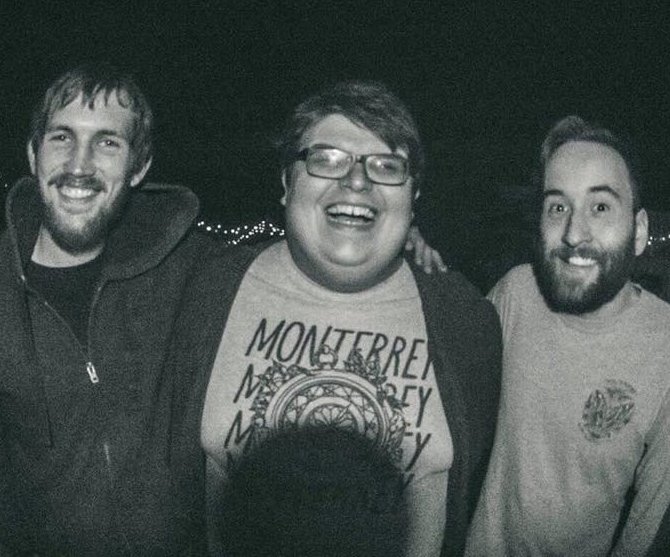 Award winning recording, mixing and mastering engineer and producer based in Denton, Texas.
Proudly works with all genres. 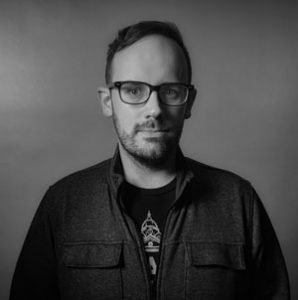 CHOOSE a GENRE
to hear samples